My name is Patrick O’Malley and welcome to learnfingerpicking.com.

I have been playing guitar for 20 years and my main style has been fingerpicking for about 15 of those since a friend of a friend called Luca came around to my house and showed me his style of playing. Since then I have been hooked.

When I compared the students who I was teaching the ‘standard’ way (i.e. learning chords and strumming) to those that learned fingerpicking from day 1, the results were incredible. Virtually all the students whose first lesson was to fingerpick continued to develop week on week and still playing years later.

The conclusion was simple. Teaching students to fingerpick straight from the first lesson was the best way to get that student to stick with learning the guitar. Those students were able to get a reward by playing something musical within minutes – and they continued to play every day. In particular, those “failed beginners” which are people that tried a few times to learn guitar but it never stuck – really loved fingerpicking and found this was the one method that really worked. Now they were guitar players playing every day. 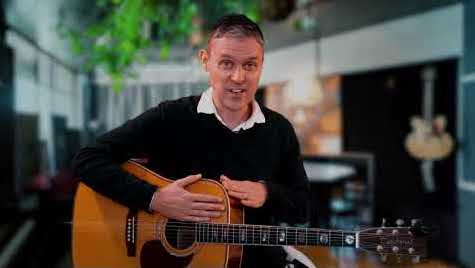 Since creating online courses in 2017, I have had 7500 students that have enrolled in my courses with an average rating of 4.7 out of 5 across those students.

My mission is to provide free lessons each month to people who want to learn how to fingerpick. I provide a free book which you can download if you want to start fingerpicking now. And I have 3 courses available for those who want to commit to a more structured learning path – and want to get results in the quickest possible time.

The flipboxes here –  What is your fingerpicking level?

You are a beginner or failed beginner (tried to learn guitar before, but it just didn't happen)
Learn More

You want to bring polyrhythms, percussive playing and harmony into your playing

Although I was able to strum a few chords, I was getting a bit bored with guitar. It’s great to have somebody explain how to actually take it to the next level. Instructor is good, things keep moving nicely and everything is well explained. I recommend this course ! 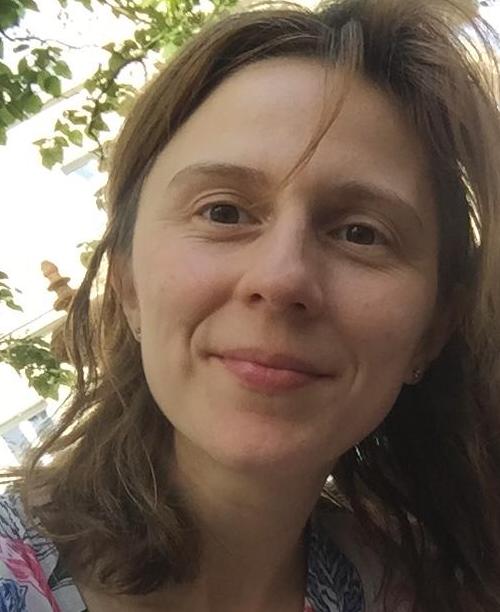 Gabrielle Considere
Amazing lessons. And it got better and better right up to the end. Thanks Patrick. I highly recommend this course. 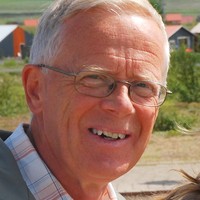 Jon Ivarsson
Great course. I've been working on finger picking style for awhile now with mixed results. This course explained things and provided pieces that moved me forward pretty quickly. The blues still needs !ots of practice but I'm getting there. I've always wanted to pick the blues. Now i have the skills. Thank you. 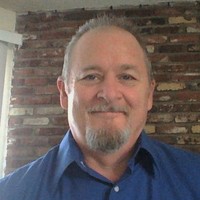 This eBook is available for anyone who registers for my newsletter and is over 60 pages of fingerpicking guidelines with tab, illustrations and chord diagrams